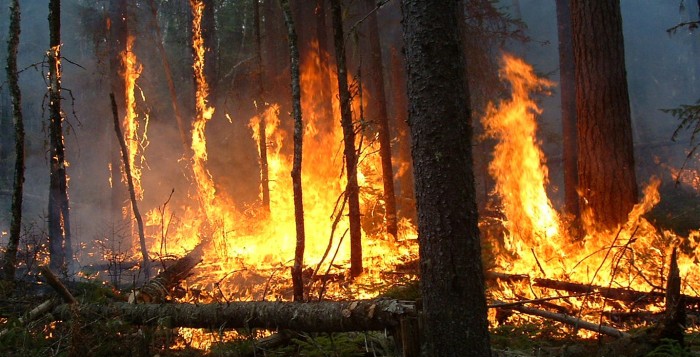 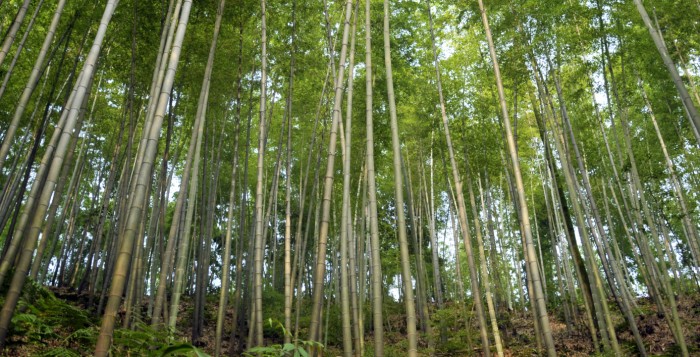 The environmental impacts of making paper from ‘tree-free’ fiber sources can be similar and even higher than using wood pulp. Here’s why.

There’s a popular notion that paper made from non-forest sources like hemp, bamboo or kenaf offers a more sustainable alternative to paper made from wood pulp. In other words, if you choose tree-free paper you’re protecting the environment. But that’s an oversimplification of a fairly complex equation.

Most studies comparing the environmental impacts of paper made from wood and non-wood raw materials have found that the impacts are broadly similar, and in some cases even higher for crop based fibers, depending on what you consider. Simply put, relying on crops to produce paper and pulp is not a panacea, and avoiding the use of wood is not necessarily the best way to protect forests.

By working with a crop instead of a forest, we are replacing one raw material for another. Even the use of polypropylene or polyester to make ‘plastic’ paper must account for its raw material, i.e. petroleum, which carries important environmental costs – many of which are significantly higher than wood-derived paper.
It’s important to consider all aspects of working with a raw material – from how much water it takes to grow and make into paper, to how much energy goes into creating it, and what other useful products it can produce.

Fiber crops like bamboo, kenaf and hemp are used around the world, but the overall impact can be problematic if one is arguing that these are better than using wood fiber. This bears out even as we examine just a few factors. Here are four:

Finally, there is a great irony to the use of crops in an effort to thwart deforestation. To save a tree, one might think it is best to derive paper from a crop. But tree harvesting in the U.S. is not depleting its forests. Rather, net tree growth has exceeded removal for over six consecutive decades. For the U.S., the greatest danger to forests remains land conversion , while in Canada agriculture urban development, transportation, recreation and hydroelectricity are the main deforestation drivers . In other words, if the demand for tree-free paper were to increase, forests may need to be cut down to convert timberland into farmland that will grow crops to make paper. 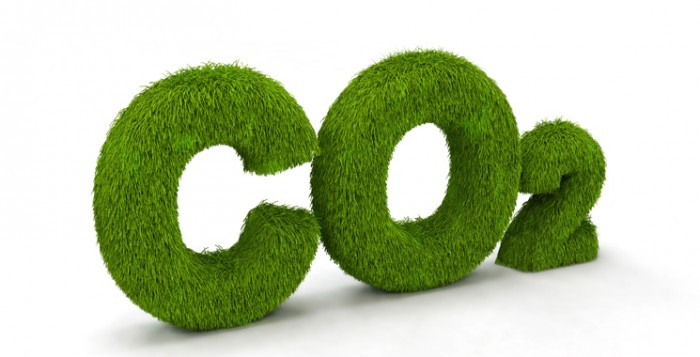 High carbon stock forests around the world have an important part to play in the capture, storage and release of carbon in the fight against global warming.

When people talk about greenhouse gas (GHG) emissions, one of the most maligned gases is carbon dioxide. Excess carbon in the atmosphere is not good, but carbon is one of the essential gases that make life on earth possible. Forests both store and release significant amounts of carbon as part of a natural cycle. And good forest management not only reduces a forest’s potential as a carbon source, it can also increase the effect of its carbon storage capacity.