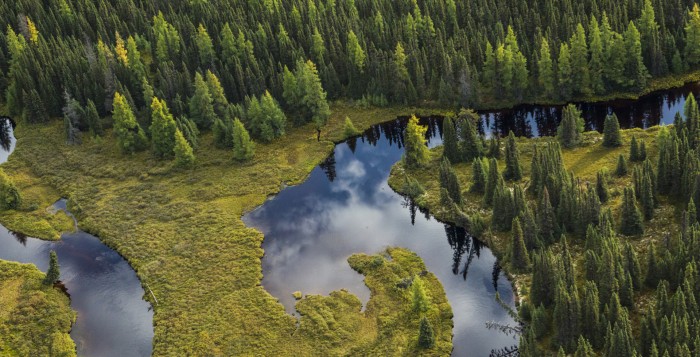 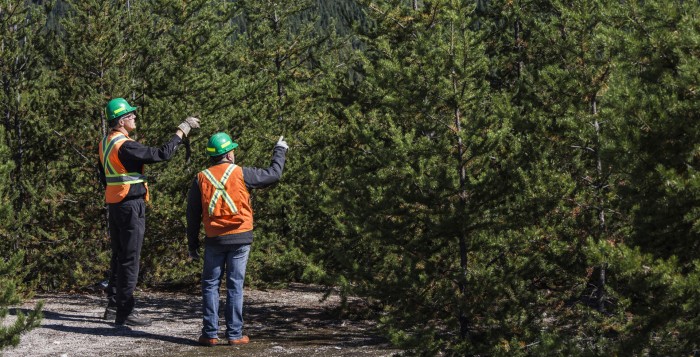 While many companies are looking to shrink their carbon footprints, Resolute believes that it has a special obligation to do so because we live and work among the very forests that help to manage the world’s climate. To that end, we’ve set an ambitious target to reduce our scope one and scope two greenhouse gas emissions, and we continuously seek ways to improve our energy efficiency.

The boreal forest has fed, clothed and housed humans for thousands of years. Today, it continues to be a source for people’s livelihood through direct employment – in harvesting and regenerating forests, and in manufacturing operations – and indirect employment; the grocery stores, schools, hospitals and thousands of other businesses and organizations that depend upon boreal communities.

Preserving these communities and their way of life is a major reason why the industry has invested so heavily in science-based conservation of forests to ensure environmental, social and economic sustainability.